OneClickUpsell-Legacy: How does OCU handle order volume and checkouts?

Written by Jeff Maxfield
Updated over a week ago

⚠️ There are now 2 versions of OneClickUpsell. If the app was installed from the Shopify App store, you’re using the OneClickUpsell Native version which has a blue/orange color scheme. For the OCU Native knowledge base click here.

Basic Shopify, Shopify and Advanced Shopify plans all have a regular API calls limit that is described here in Shopify's article: https://help.shopify.com/en/api/getting-started/api-call-limit. Shopify Plus stores allow for twice the API calls compared to all other plans. 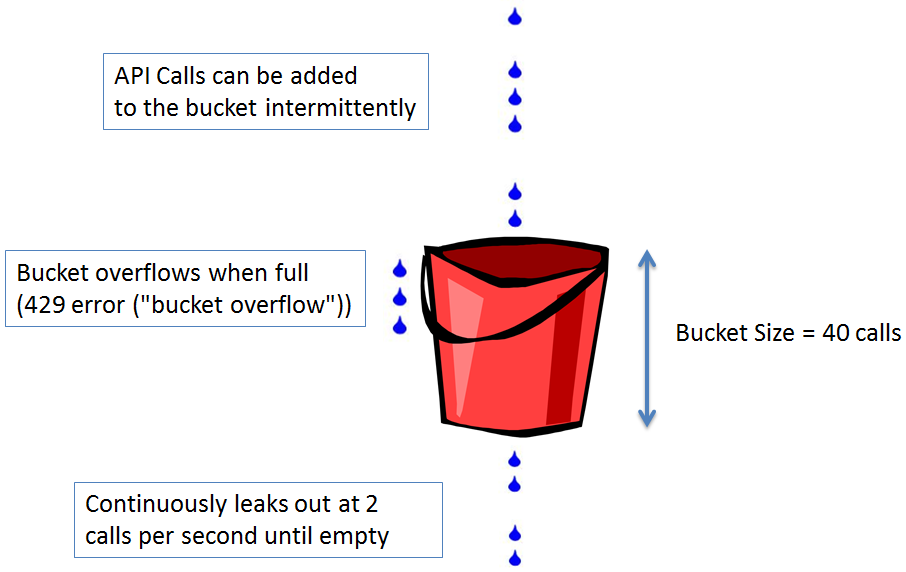